The 2021 Comet is a further refinement of the very successful 2020 model.

The shorter ULTRA-LIGHT Carbon sandwich board reduces the pendulum action that delays the craft’s response during changing of direction and pumping.

New at foiling? Try out Fantom Foiling School where you’ll be guided from strapping in to taking off ! 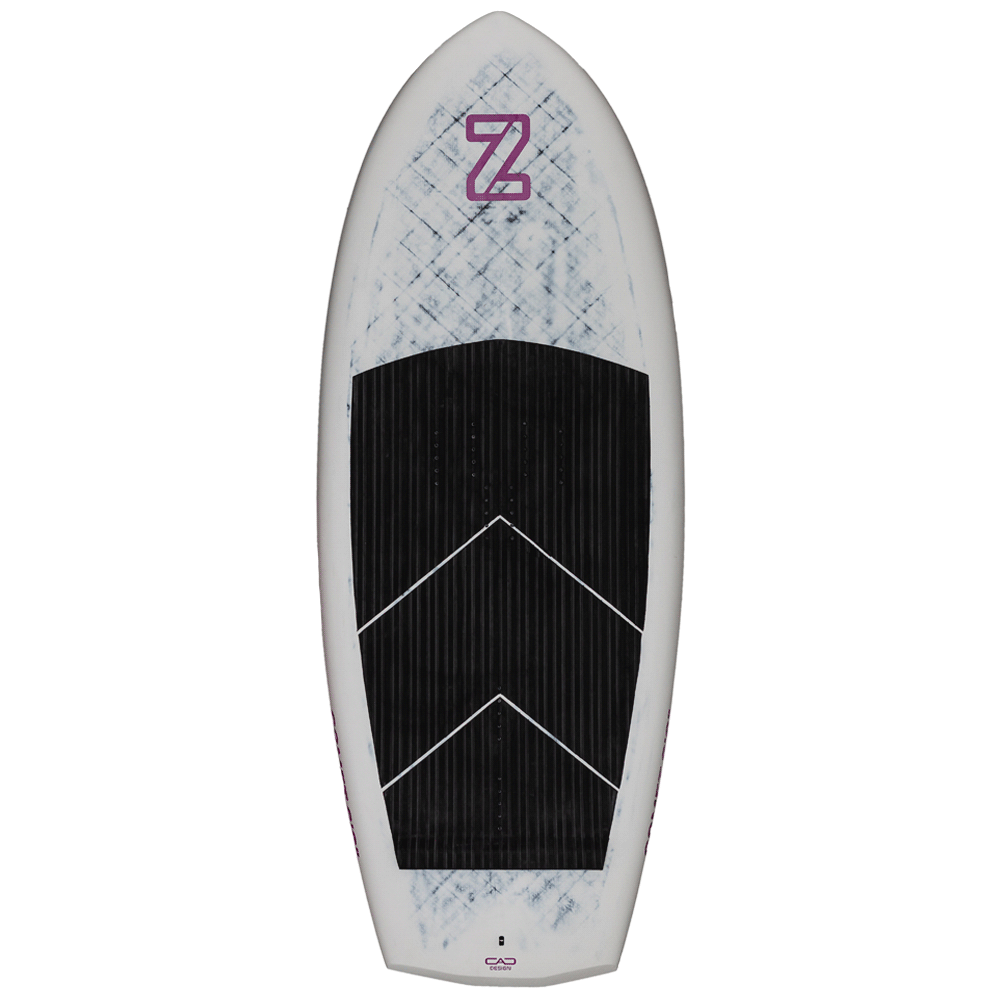 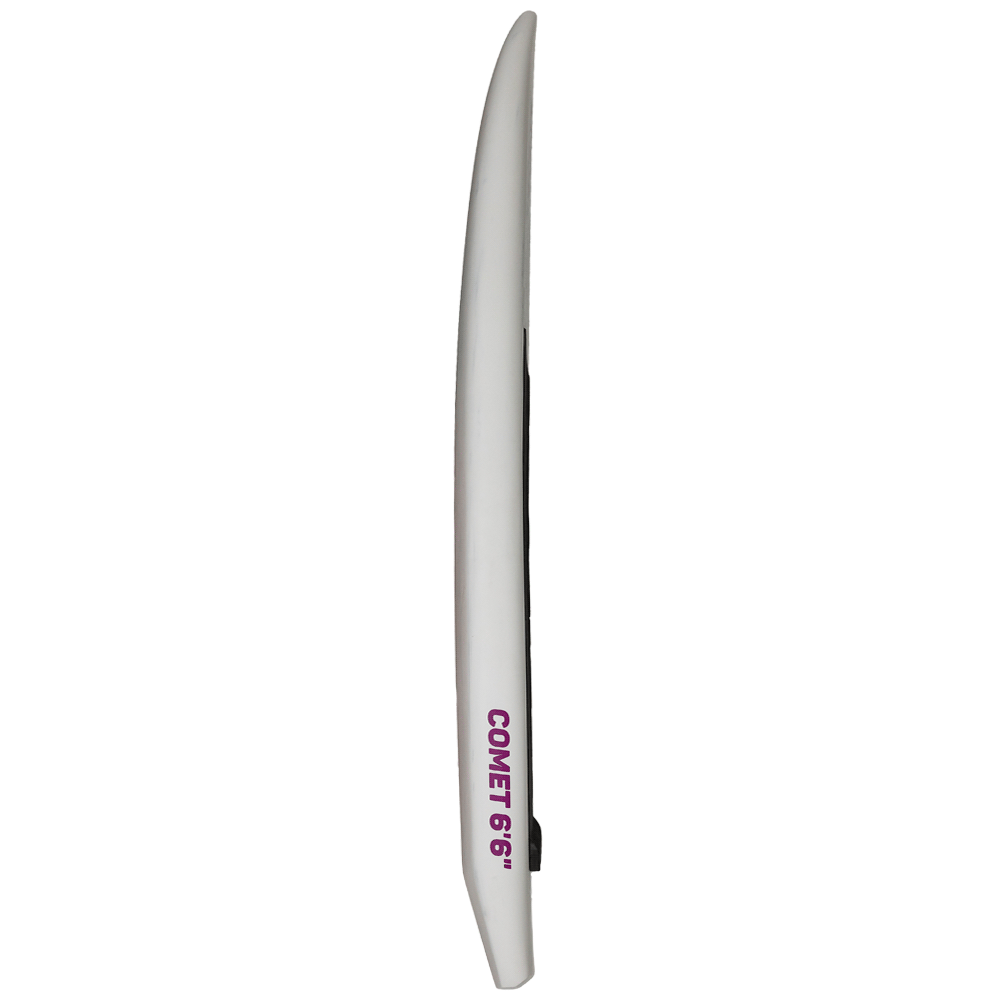 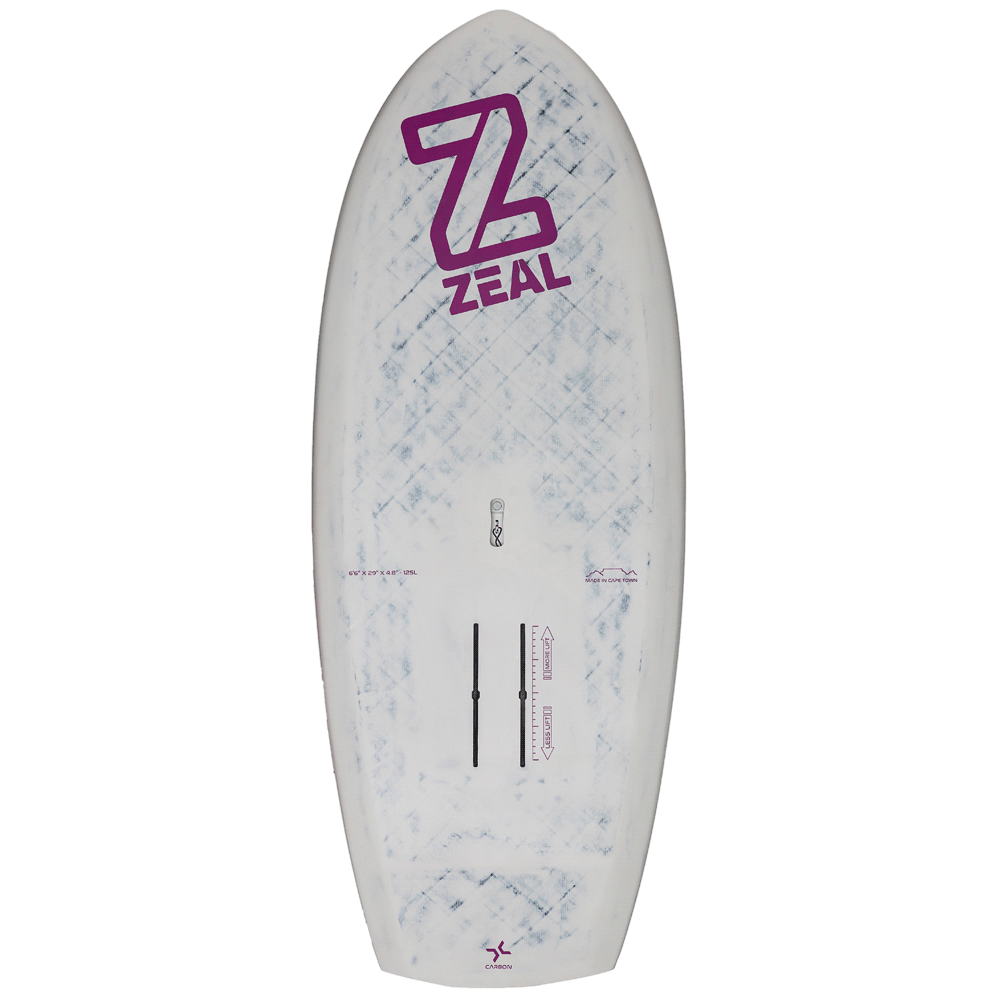 High-Performance SUP Surf Foil Board.
The Comet’s shape has been tailored for Sup Surf foiling.

The Comet shape and features have been optimized to be a full-on performance SUP Surf foil board and have also proven to be a great board for wing foiling too.

The Comet has a pointed nose to help lighten the front half of the board, improving turning performance and reducing the chance of the nose touching the water surface when performing tight turns while dropping in. The first third of the hull has been rounded slightly to make her more forgiving when touching down, this flows into a flat hull with a tail kick in the last foot. The flat hull is the most efficient surface that does not track if touching down and offers effortless release off the surface, the tail kick allows you to trim the board into a foiling state.

The Comet features flat bevelled rails to reduce drag when touching the water surface while carving.

The shorter ULTRA-LIGHT Premium Carbon sandwich Construction board reduces the board’s inertia and pendulum action that delays the craft’s response while changing direction and pumping. The lightweight also increases the lift generated by the foil, allowing for bigger riders on smaller foils or lower lift-off speeds.

The twin 12” US “Twin Tracks system” AND Foot Strap Inserts are installed in a large 80Kg/m3 carbon-reinforced PVC base shaped on a CNC machine. The multiple foot straps inserts have been positioned to accommodate most riding styles.

What People say about our boards

Craig Ballantyne — “Weight and speed through the water makes a sup worth having. The Rocket makes supping fun. Next purchase is an Apex Pro.”
Jerry Diender — “What an awesome team I have had great service from the start. I would highly recommend them for anyone who needs a new board!”
Tatum Prins — “They are so passionate, incredibly knowledgeable and nothing is too much trouble for them. Top notch!!!”
Peter Kirkpatrick — “I bought a 9.6 carbon Zeal SUP from Ian late last year and I am loving the board at the Strand. I can highly recommend the board.” 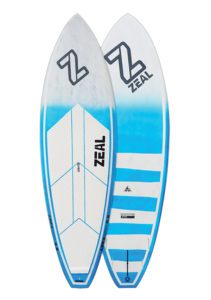 The 2020 Apex-Pro stand up paddle board design has been updated. We have received fantastic response from the 2016 range. The Scud is set to become one of most popular all-round stand-up paddle boards. 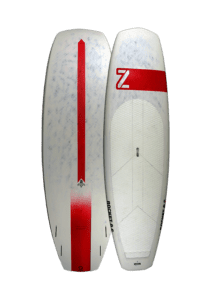 We have received “rave reviews” from all the new Rocket owners, so why change a good thing? 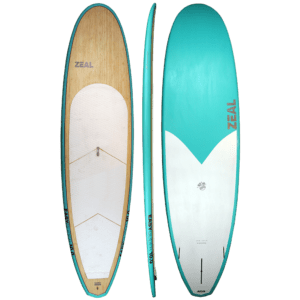 The Easy Glider, influenced by classic longboard designs, has been designed from the ground up. 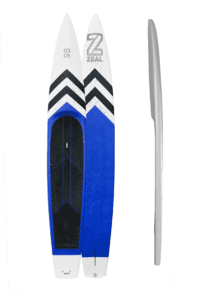 As its name suggests, the sled is for fun high speed “downhill” runs but also makes for a very capable all-rounder race board. 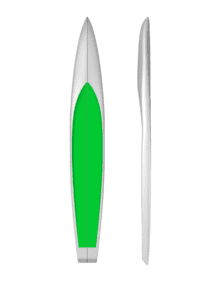 For the last 6 years we have been watching the racing paddle board industry very closely.